Salta al contenuto
"Energy supply depends on water. Water supply depends on energy. Each resource faces rising demands and constraints in many regions as a consequence of economic and population growth and climate change" 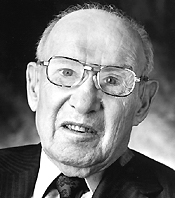 Peter F. Drucker
Management consultant, educator and author
"We're running the most dangerous experiment in history right now, which is to see how much carbon dioxide the atmosphere... can handle before there is an environmental catastrophe" 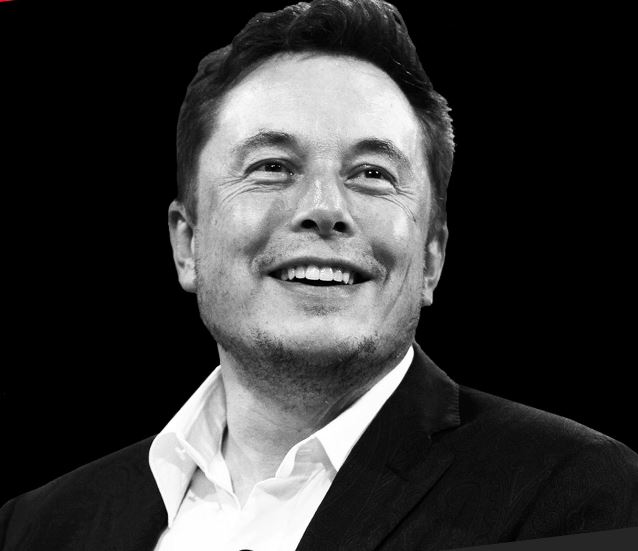 The CO2 concentration is the result of the imbalance between emissions (mainly from fossil fuel combustion) and storage capacity of our planet (e.g. deforestation). Most of the strategies adopted worldwide relies on renewables, that are expected to increase (up to 25-30% of the global energy demand in the next 15 years). On the other hand, we are not changing our habits and the energy consumption will increase (+ 30%) with a consequent increase of fossil fuels utilization (around +20%, suffice to think that existing or under construction Coal Capacity is around 2.3 TW). The concentration (symptom of this accumulation) should exceed the 500 ppm if nothing will be done. At these levels, any simulator fails in predicting the extent of the negative impact on climate and life.

The worldwide water requirement has been increasing by more than three times (since 1950) reaching 4000 billion m3 /y; the 2050 projections reach the value of 6000 km3/y with an additional increase of 50%. The population living under conditions of “water scarcity” is 1.6 billion and is expected to be approximately the half of the world population in 2050. This foreshadows a strong increase in the demand of water obtained artificially from non-conventional sources, as wastewaters or seawater (e.g. desalination has been one of the fastest growing water technology; nearly 30 billion m3 /y of water is desalinated at the global level)

Our mission is to focus on these issues, among the most challenging of our times, by creating a new generation of technologies focused on the principles of Sustainability and Decarbonization.